by Yo Doozy! Editorial Desk 3 years ago3 years ago
73views

Time has passed but everything is still fresh in mind. There is nothing that can bring me to forget how it all started. Who could have thought that such an innocent girl like me was capable of leaving her home without notice? I did not know how Jane one of my teenage best friends was up to until she convinced me to sneak out of my home. At first that was a nightmare but it became a habit after having tried for the very first time. My mum really trusted me. She knew that I could not do anything contrary to her wish. Incredibly, no one would have convinced her otherwise. Thanks to my dad`s apartment which encouraged me to sneak every now and then as a result of its position and structure. I have a feeling that I owe credit to whoever gave dad the idea of such an apartment. Otherwise I would not have anything to confess. 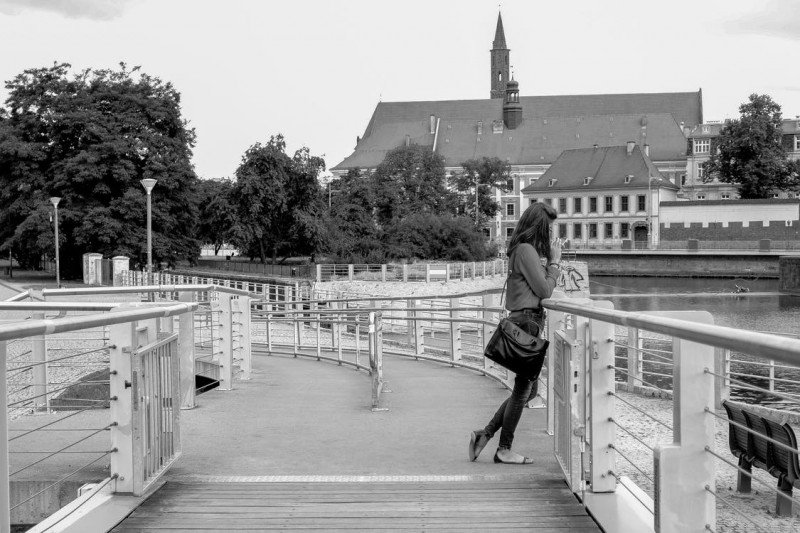 As far as I remember, my schedule was so predictable. I would wake up at 6am and this is during the school holidays. After taking my breakfast, I would perform some house chores after which I would settle down to read. Reading was and has always been my passion. I also had a daily meditation routine which would take me 15 minutes. It was helping me in diverse ways. Later on, I would sit back and watch some of my favourite TV programs. Everything happened as usual until Jane came into my life.

This was a new student in our school. I was quite impressed by the call in that we had not interacted. She introduced herself and told me that she had collected my number from a classmate. My ears loved whatever she said after that. She claimed to have a feeling that I was quite different from the rest. And with my craving for uniqueness, I would not help the curiosity to hear more of such compliments. From then she would call me regularly. During our conversation, her love for alcohol was so evident. I hated alcohol with every cell in my body but with her charming tongue, she still managed to get me out of my father’s home.

How Did It Happen?

That day I insisted to do my studies from my room on grounds that I needed a cool place. My mum was easily convinced. Once I entered my room, I locked the door and dressed up to meet Jane. I sneaked through the window and within no time I caught up with her. She has a charm that no one would dare resist, though I resisted her idea of taking me to a club, I eventually had no choice. Without wasting time, we went to one of the most prominent club in town. With her big heart, she offered to pay for my bills. All this time, guilt was eating me. Things were happening very fast. I was not an alcoholic and so I preferred to take wine instead. However, Jane added some stuff in my wine which she claimed would tune me into the mood. I was dying to be strong and avoid being naïve and so I could not stop admiring her big heart.

I started sipping my wine comfortably. Music that was being played made me regret for sticking in my home all the past time. I was glad that Jane came to enlighten me. As I was contemplating the joys I had been depriving myself, I started feeling dizzy and more confused. I started talking aimlessly and made fun of everything. You are left to wonder whether wine is capable of causing such immediate effects. At that night, I did everything that I thought I would never bring myself to do. Talk of insulting people, having sex and dancing aimlessly. I was no longer the naïve girl who sneaked from home some few hours ago. My encounter with Jane had changed me a great deal.

How Did I Get Back Home? 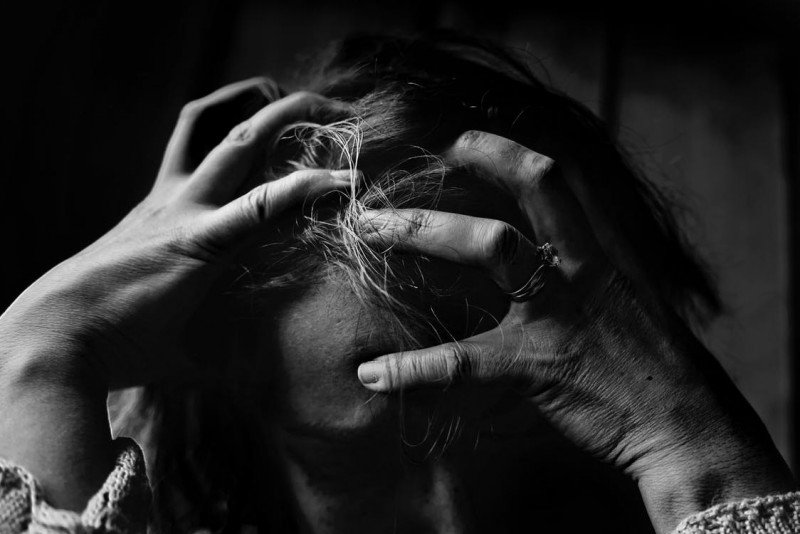 Jane took me back home through the same window before dawn. That day I slept the whole day and shouted at everyone who tried to knock at my door. I asked everybody to keep off from knocking my door. They had never heard me speak with such a tone before. Unfortunately, my urge to sneak out increased and so it became my habit. As we speak am a Valium addict. I never knew that Jane added the drug into my wine the very night we went out with her for the first time. My parents are yet to know this but am still struggling with my addiction to valium. It has affected my life negatively and I feel like screaming to the whole world asking girls to stick to their homes or they will ruin the life they have spent centuries to build in a single night.

Facebook Google
Don't have an account?
SIGN UP
Back to
LOG IN
Facebook Google
Back to
LOG IN
Choose A Format
Personality quiz
Series of questions that intends to reveal something about the personality
Trivia quiz
Series of questions with right and wrong answers that intends to check knowledge
Poll
Voting to make decisions or determine opinions
Story
Formatted Text with Embeds and Visuals
List
The Classic Internet Listicles
Open List
Submit your own item and vote up for the best submission
Ranked List
Upvote or downvote to decide the best list item
Meme
Upload your own images to make custom memes
Video
Youtube, Vimeo or Vine Embeds
Audio
Soundcloud or Mixcloud Embeds
Image
Photo or GIF
Gif
GIF format