Did you know Marilyn Monroe assembled the OQ-2 radio plane (sometimes called the RP-5A, TDD-1, or the “Dennymite” named after its designer Reginald Denny)? I, sure as hell, didn’t. The OQ-2 radio plane was the first mass-produced unmanned aerial vehicle in the world. There were over 15,000 OQ-2s that were produced during World War II and these were essentially used for targets by the U.S. Army and Navy. Some of the earliest drones sometime during the 1850s when Austria attacked Venice using unmanned balloons stuffed with explosives. Earlier, the purpose of the drone was limited only to reconnaissance during military operations. These UAVs (Unmanned aerial vehicles) were initially used as a target by anti-aircraft crews during training. The Parrot AR drone became popular during 2010 and was utilized by the general public for commercial uses. Now, a fishing drone is also making its way into our lives. 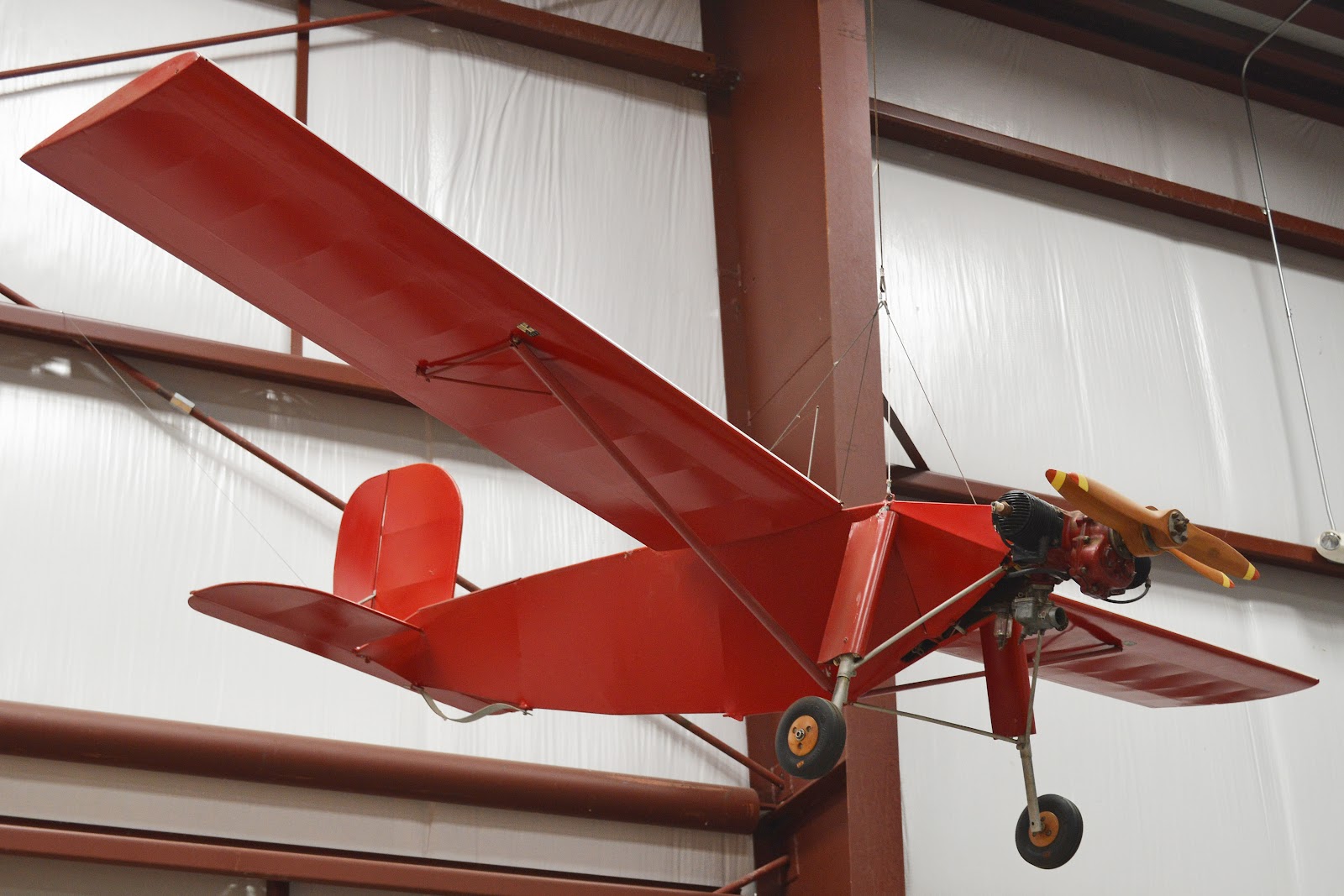 Almost 9 years ago, I was 13 and an avid follower of Casey Neistat. I thoroughly enjoyed, admired his work. His videos were my 3 am escapes and it was through his videos that I learned about drones. The content he created was so gripping (still is, to be fair). The drone shots, the family life, New York, everything about his videos kept me glued to my seat. To this date, I don’t miss a single video by him and I’d be underestimating my love for this man when I say I only appreciate his work. I learned so much from him, and it hasn’t stopped. We’ve witnessed a remarkably mature growth in technology. Human beings are wired to demand. We’re never satisfied, we almost always want “more”. We club in two activities to make a task easier and to fetch quicker results in no time. I recently discovered that drones are also used for fishing! Who would’ve thought but human beings will continue to surprise at every stage. These advancements have surely made recreational fishing easier and more accessible to novices. 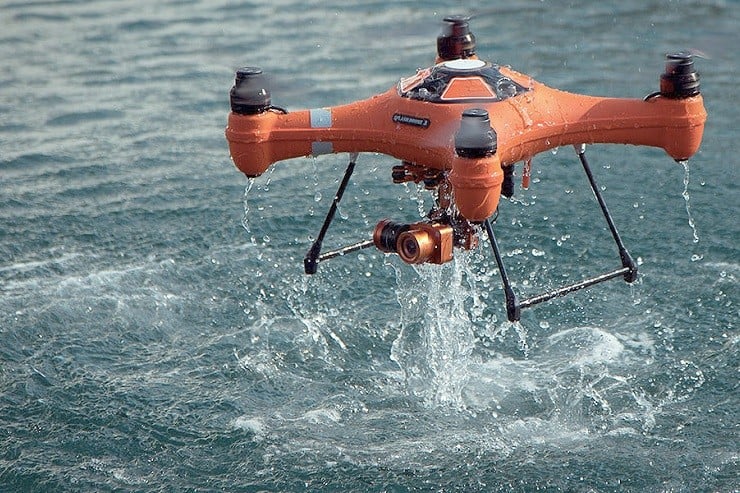 Drone fishing gives an added meaning to fishing. When one dives into it, one must know how to use the device. The device can be slightly complicated when you don’t know what to do with it. Experts suggest that one should carry spare batteries just for rainy days. There’re various sensors and complex configurations that one may not understand at first. Remember, practice makes a man perfect. A drone is limited to a certain range and you cannot fly a drone beyond it, or else you’ll lose connection, and eventually the drone. The different configurations allow the fishing line to connect to the drone. The landing legs, if long, can give enough room to secure your outrigger clip. Try balancing the bait line directly below the middle of the drone. The drone should also have a return to home function because drones automatically return when the battery is too low or the connection is lost. 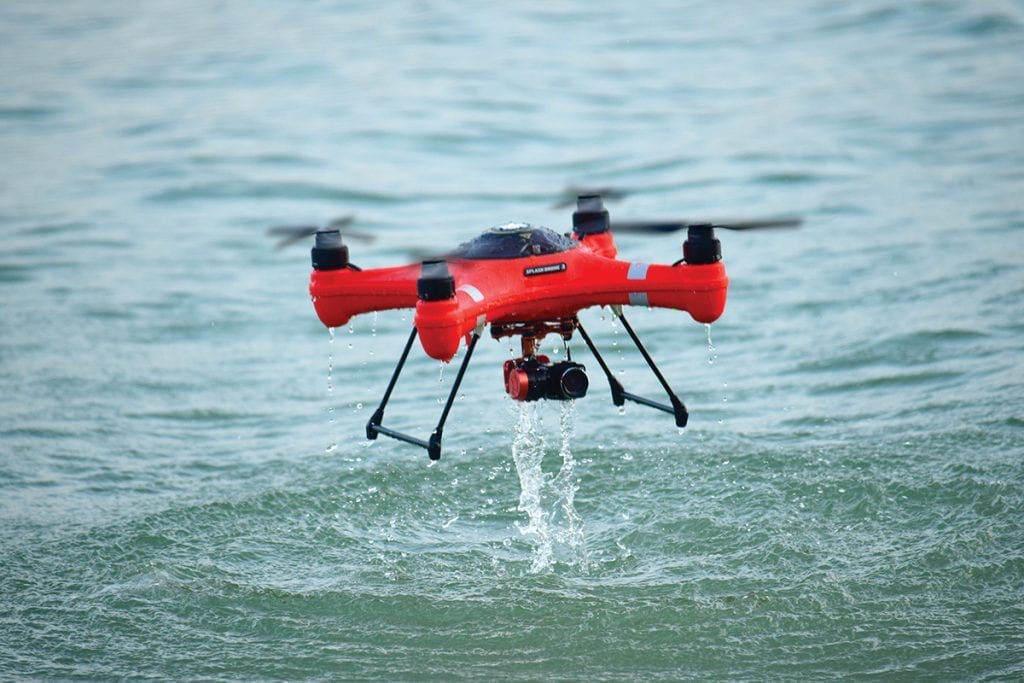 For recon, drones are equipped with high-quality cameras. Also, the cast is limited by the length of your line. The best part is, you’re literally casting right where you know the fish are. They also have a payload release mechanism, so you can drop your line exactly where and when you see the need to. Now that these drones are predominantly small in size, the fish you catch isn’t going to be big either. With every technological leap forward, new regulations are born. The technological rat race has seemingly created a void between regulation and reality. Now, to learn how to use the drone, you can always learn through YouTube. When you’ve learned how to fly the drone, you should proceed to polish your fishing skills. To get a feel of the clip’s tension, and how far the line can be flown before its weight causes the clip to release, rig the drone to carry a downrigger clip.

These drones are used in fisheries research in two main ways – habitat mapping and abundance estimates. Technology has taken giant leaps and these drones can be used in novel ways – for example, while organizing surveys combining aerial imagery. The newest entry would be of the underwater drones that can dive into aquatic environments of all kinds; saltwater, freshwater, frozen lakes, sets,. These drones are often equipped with high-quality cameras and sensors of all kinds. 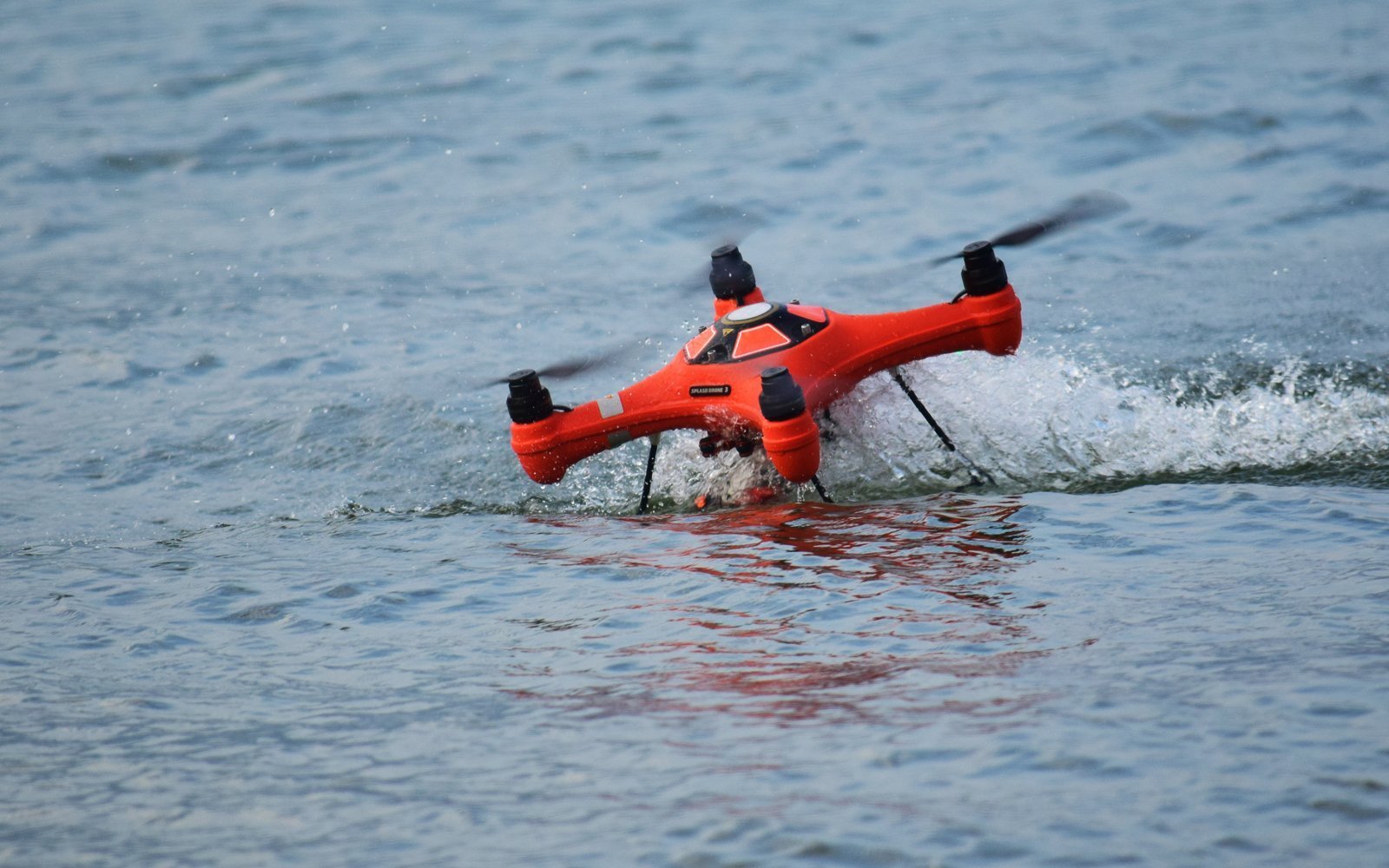 Fishing drones move quicker than boats. Scouting ahead takes the stress out of the whole process. You’re better informed with this remote-controlled ‘toy’ which has a camera! In addition to this, buy the right drone. One that’s waterproof, preferably. “The key to drone fishing is ‘catch and release'”, one enthusiast said. It’s fascinating to see two such recreational activities coming together. Fishing can be therapeutic and one can always find a sense of calm sitting by a lake, watching the sun go down and fishing. With drones, this practice becomes easier. Kids are very inquisitive and when exposed to such technologies, they get incredibly thrilled.

So, if you’re a parent looking for an easy getaway with your little one, remember to carry the drone! Also read: This Tiny Drone Bee Works Like A Robot Bee For Artificial Pollination