Ryan Howard, played by B.J. Novak, who appears as a temp on the famous show The Office, slowly starts to develop his character but for the worse. This character has made a lot of mistakes and also appears to b very self-centered. This has driven many show watchers to hate the character more or less. When you ask The Office viewers why they hate the character so much, they always seem to have difficulty choosing a particular reason. By playing this poll, you will be able pinpoint the ONE ultimate reason you hate Ryan Howard, because we have listed the most popular ones! 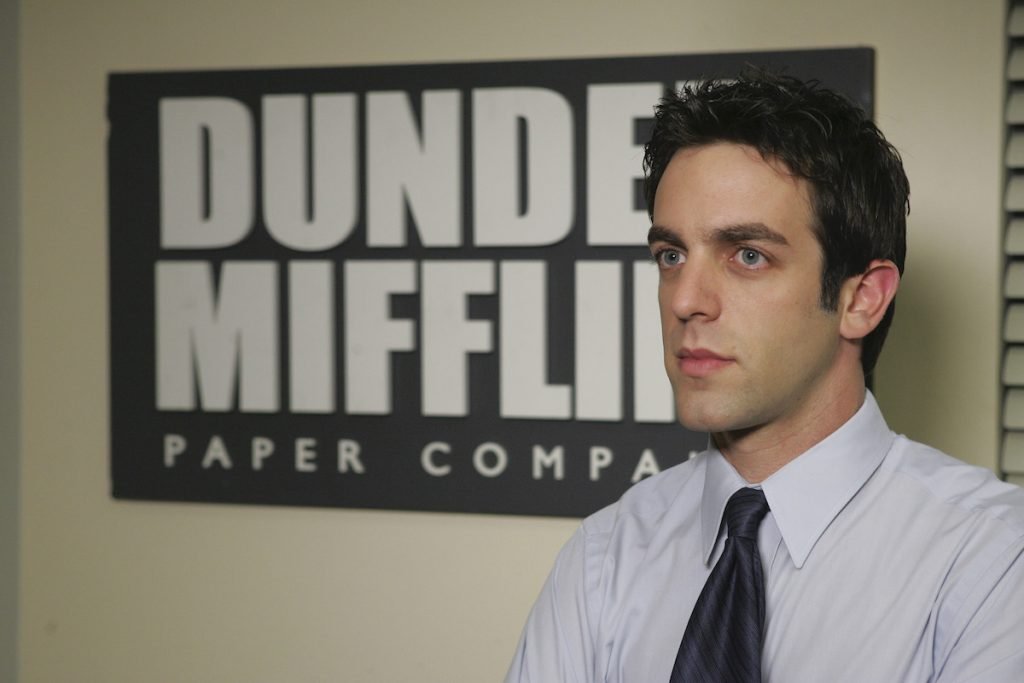