by Kratika 1 year ago1 year ago
890views

Did you say all bears look alike? Think again. For any person with a fair amount of knowledge about wildlife, it isn’t logical to distinguish one bear from the other. Superficially, they are all about the same fuzzy brown coats. However, Melanie Clapham, as a bear biologist, has spent significant time in studying these grizzly bears; laying immense attention as to how one bear has a nick in its ear or a scar on the nose. In an attempt to track individual bears to ease out the process of conservation of species; Clapham, along with two Silicon Valley-based tech workers, created BearID. BearID uses facial recognition software to identify grizzly bears. 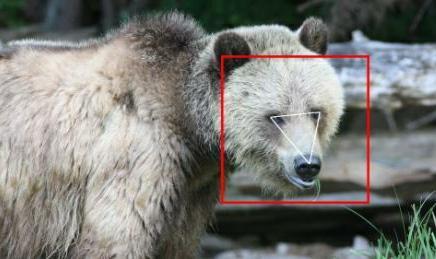 Several arguments call facial-recognition technology a tool for identifying humans, a rather controversial one owing to the privacy associated controversies. However, BearID is an effort to adapt facial recognition for animals at large. Making good use of technological advancements- it’s a cheaper, longer-lasting and a less invasive way to track animals than piercing an ear to attach an RFID tag. 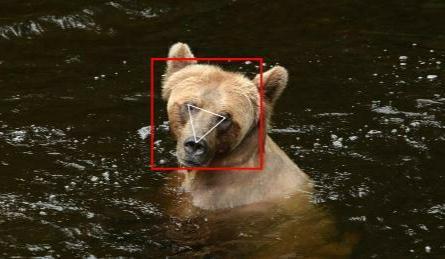 Although facial recognition for animals doesn’t have the same surveillance and privacy issues as it is for people, danger to wildlife is a unique issue to consider. Surveillance technology might protect animals. However, it may also be used against them. Tanya Berger-Wolf, the leading face behind Wildbook.org, stressed how essential it is to control access to animal data to those who have been vetted. Because, such data might be gold for poachers of wildlife. A poacher could simply use images of animals along with data such as GPS coordinates to locate them.

If you liked reading this one, check out: Robots Smaller Than The Cross Section Of A Single Human Hair: What For?