by Preethi Sagar 3 years ago2 years ago
2.2kviews

Guys, we did it! We sat through another Grammy Awards ceremony which clocked in at almost 4 hours long!

First things first, the evening was kicked off with a solemn a cappella tribute to Kobe Bryant by Boys II Men. The group was joined by Grammys host Alicia Keys, who later summed up the year in song and gently shaded the Academy by saying “I’m proud to be here as an artist, for the artists, with the people, and I feel the energy of all the beautiful artists in this room,” Keys explained. “It’s a new decade. It’s time for newness and we refuse the negative energy. We refuse the old systems. Feel me on that.” 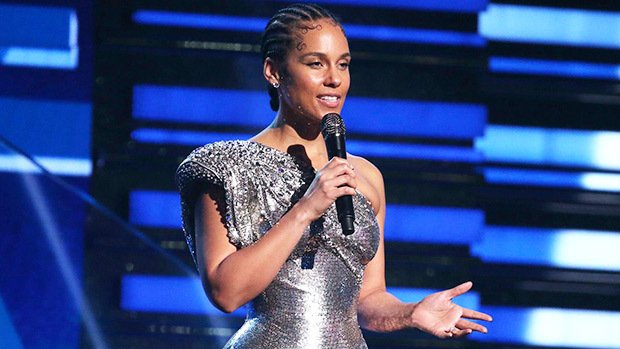 Sheila E., Usher, and FKA Twigs honoured Prince with a song and dance, while Tyler the Creator, Billie Eilish, Lizzo and Aerosmith with Run-DMC brought their own distinct brand of magic to the Grammys stage.

Lil Nas X collabed with Korean Pop giants BTS and brought down the house with their version of “Old Town Road,” while Demi Lovato tugged at our heartstrings with a tearful “Anyone.” 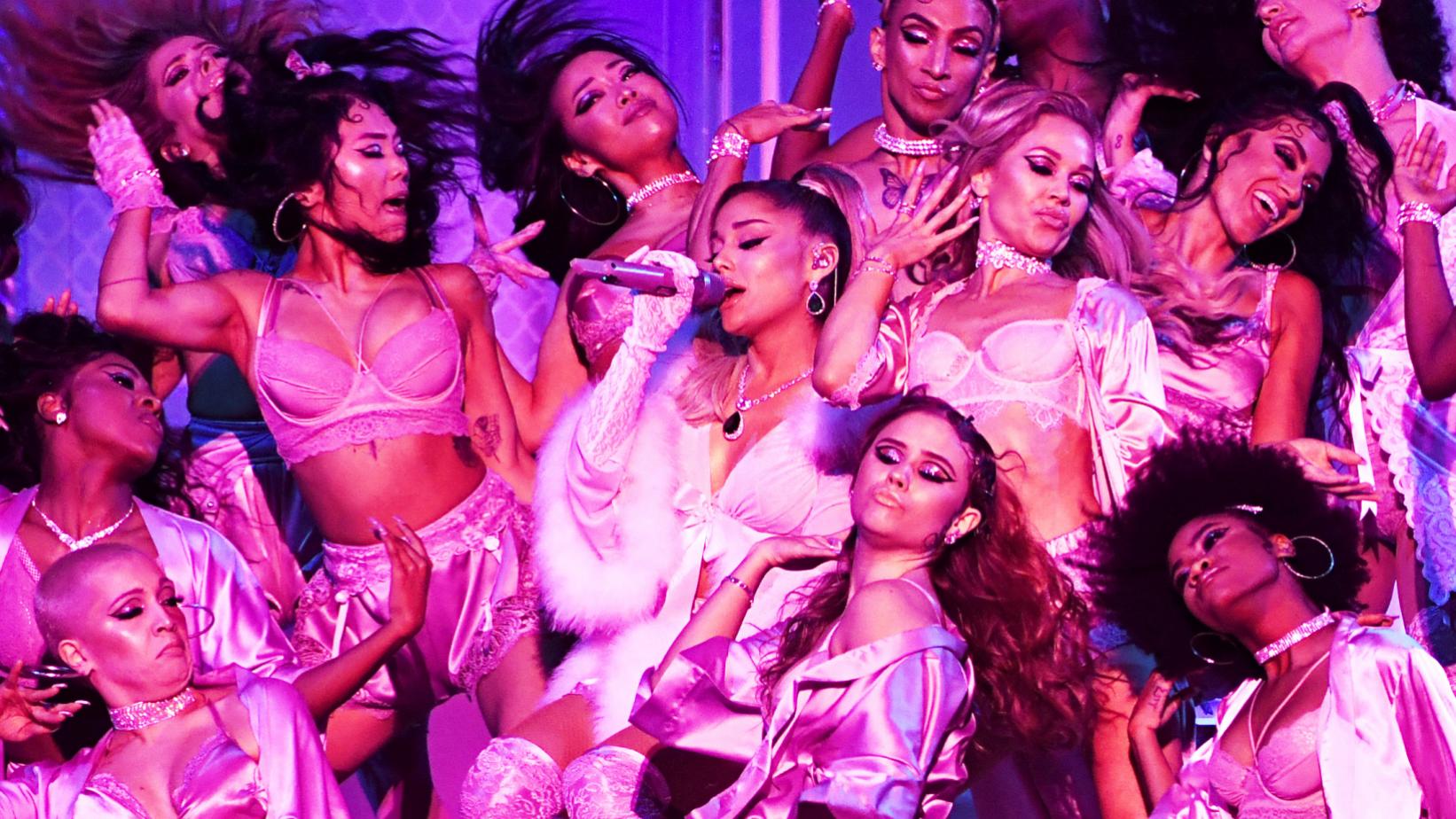 The final performance of the night gave us Ben Platt belting out “I Sing the Body Electric” from Fame while Misty Copeland danced and Gary Clark Jr. shredded on guitar! But of course, all of this was nothing compared to the pure chaos that Billie Eilish created. What do we mean? Take a look below.

1. Record Of The Year

2. Album Of The Year 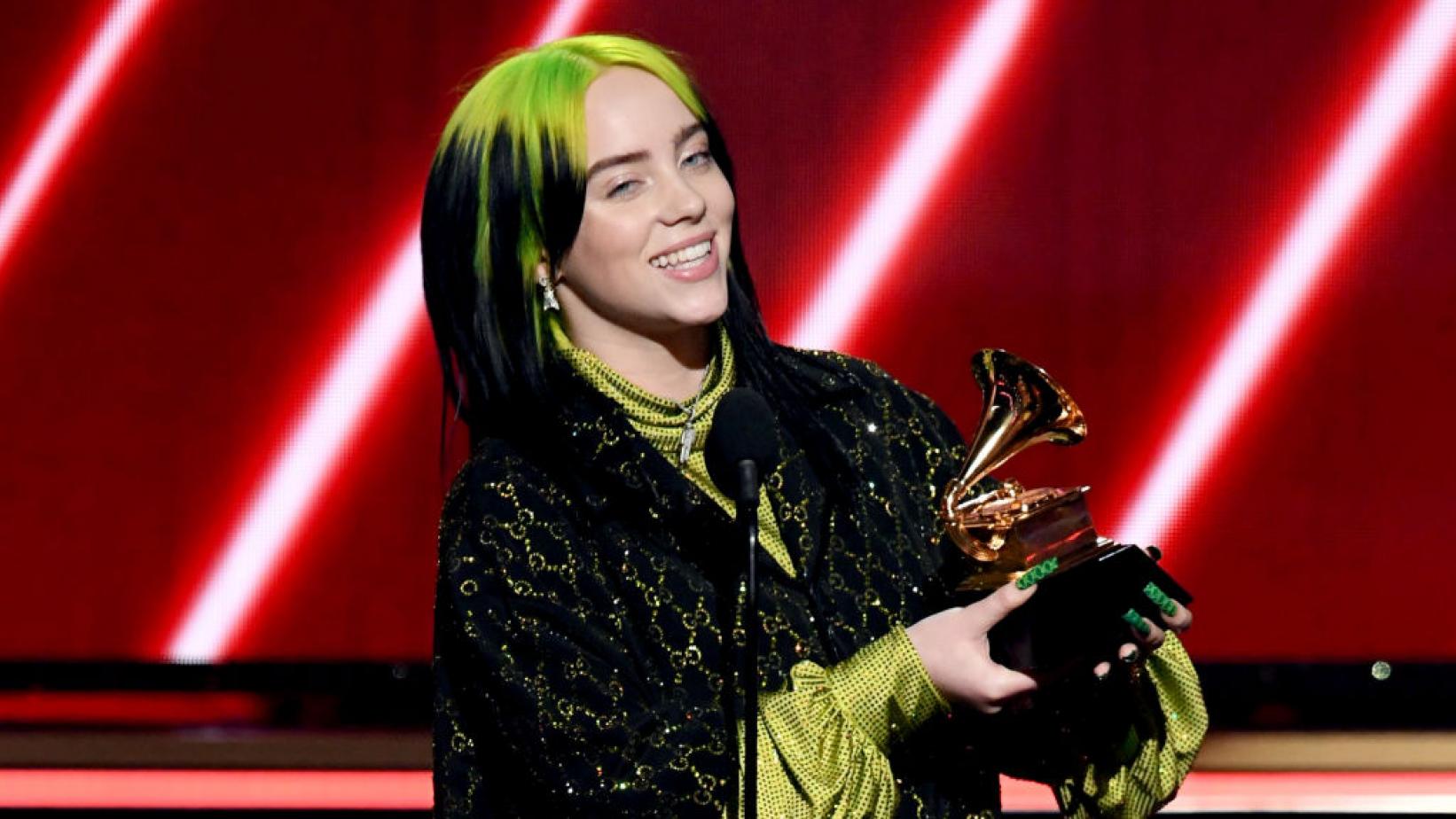 Billie Eilish’s sweep of the “Big Four” awards makes her only the second artist in history to do so! Paired with her brother, we sure have a lot more bangers to look forward to from the duo in the future.