by Preethi Sagar 3 years ago2 years ago
1.4kviews

Valentine’s Day falls on a Friday this year and what better way to celebrate the day of love than with some late-night Netflixing? We’ve rounded up some love-friendly movies and shows for you! Make sure to add them to your list now.

Easy will not only scratch your romantic itch, but will also fulfil your need for a decent anthology series. A new Black Mirror season won’t show up again for a bit, after all, and that kind of storytelling is just too fun to be away for long.

However, don’t expect Easy to be like Black Mirror in tone. (Is anything like Black Mirror in tone though?) This character-driven, offbeat dramedy anthology focuses on real-world couples in strange circumstances. If what you’re craving is an A-List, multi-faceted exploration of what it means to be in a relationship with another person, then this is a show made for you.

2. Sleeping with Other People

Take a typical rom-com format, make the leads more messed up than usual, turn the racy factor up several notches and you’ve got Sleeping with Other People by Leslye Headlad. 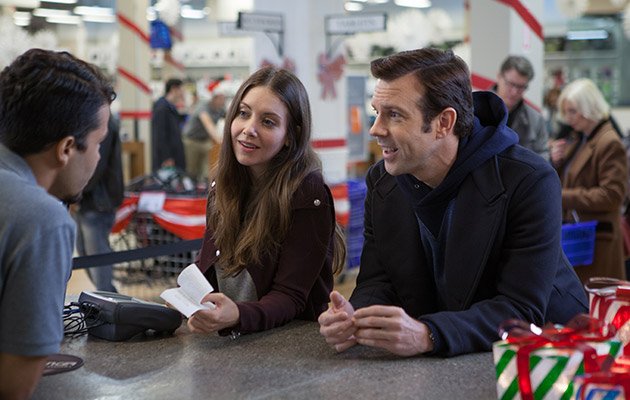 Jason Sudeikis and Allison Brie co-star as two monogamy-challenged peas in a pod who reunite in a sex addicts anonymous meeting many years after losing their virginity to each other. That line was enough to have us hooked, and it is every bit as amazing as it sounds. However, unlike some of the more dramatic movies on this list, Sleeping with Other People is a familiar romantic comedy, just way louder, more foul-mouthed and way more sizzling!

3. To All the Boys I’ve Loved Before

If you’re looking for a fun and sweet Young Adult romance to brighten Valentine’s Day, you won’t do much better than To All the Boys I’ve Loved Before. 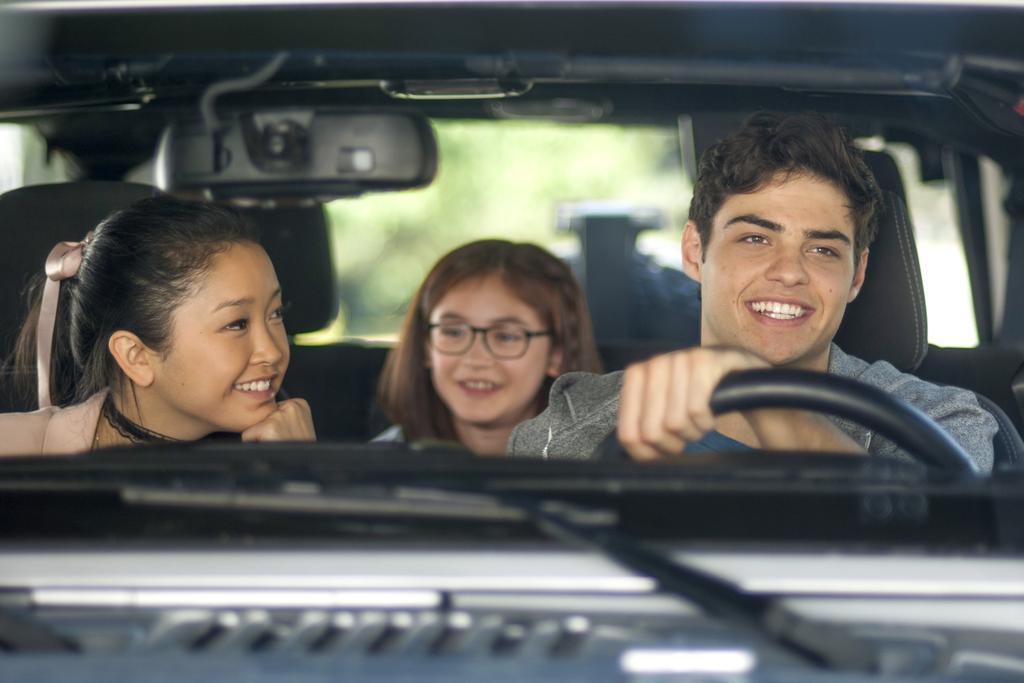 Based on the trilogy series by Jenny Han, the story follows Lara Jean a teenager whose worst nightmares come true when 5 letters she wrote to her secret crushes are sent out without her knowledge. When she’s provoked by her old crush Peter she’s afraid it could get in the way of her current crush Josh, so the pair resolve to fake a relationship.

Naturally, pretending to be together ends up creating real feelings between the two. The film is a joy from start to finish, letting you relive a time when who “liked” you was the most important thing in the world, but without any of the “suffering” high school entails.

Ryan Reynolds is ultra-cool now but has gone through many phases throughout his career, and 2008’s Definitely, Maybe fits determinedly into the “rom-com leading man” portion. 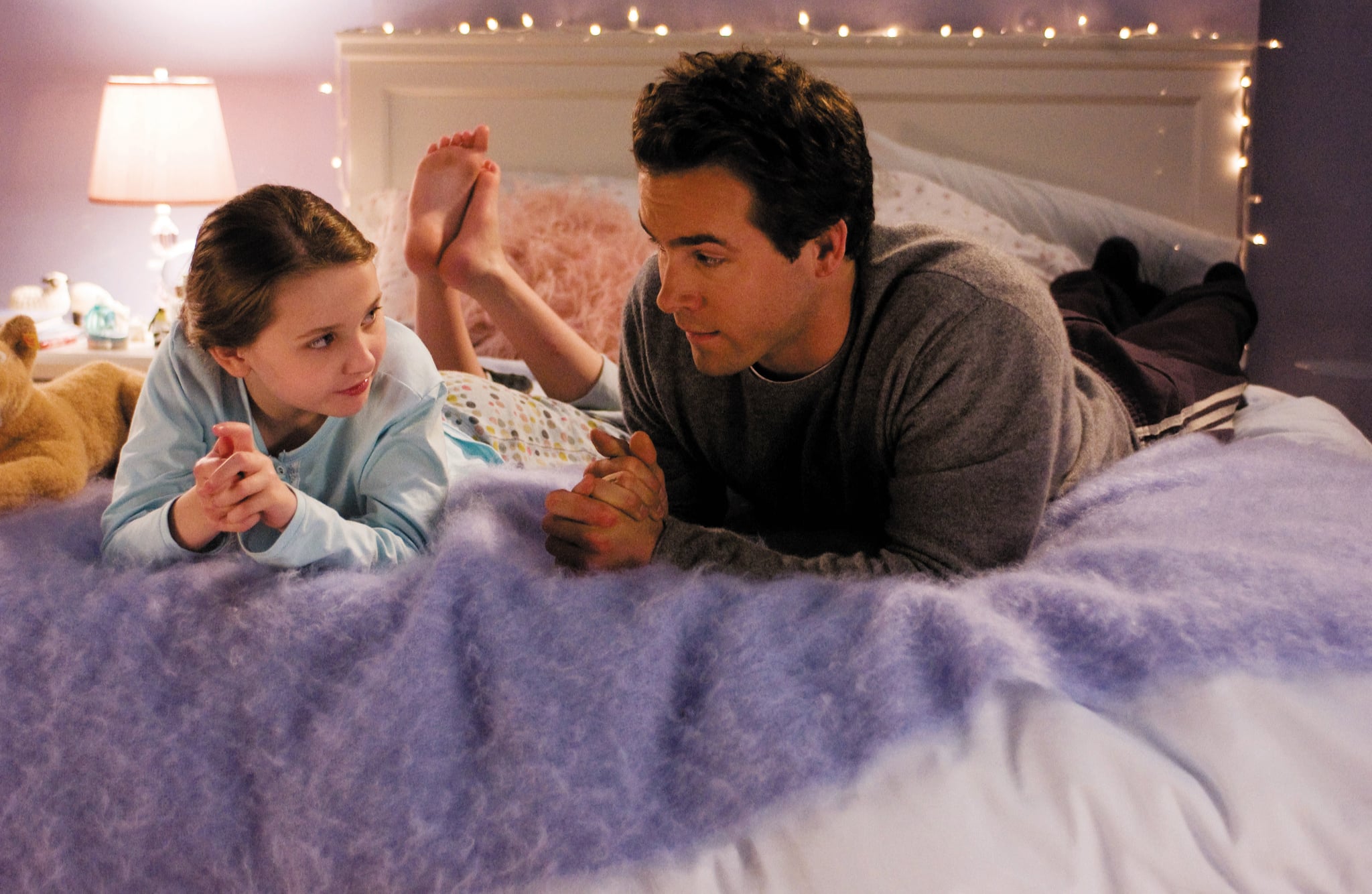 Reynolds plays a divorced single father whose 10-year-old daughter insists he tells her the story of how he met her mother. What follows is a tale about the three most important women in his life, and the audience is left guessing as to which one is the girl’s mother until the very end. It’s a sweet, lovable little romantic mystery, adding some suspense to the rom-com formula, not unlike Mamma Mia.

Sometimes relationships aren’t as amazingly beautiful like movies like us to believe but that is just the opposite of The Spectacular Now is representing. This film shows a complicated relationship and how recklessness and alcohol can tear two people apart.

Sutter Keely and Aimee Finicky start a relationship soon after they meet, but due to Sutter’s behaviour and his drinking, their intimacy soon begins to dissolve. 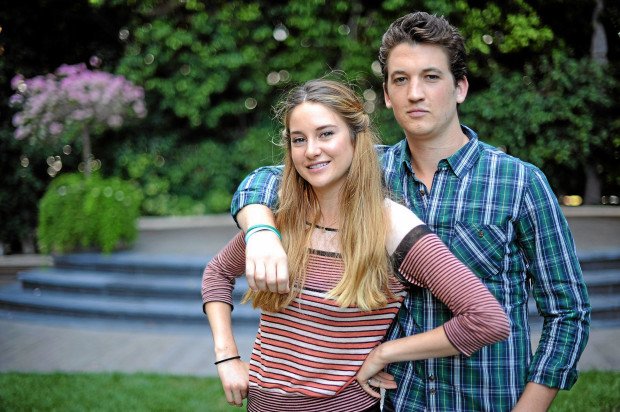 The Spectacular Now stars Miles Teller, Shailene Woodley, Brie Larson, in the lead and is perfect for Valentine’s Day in that it will make you cry and make you sad but lighter in the end. The Spectacular Now is a must-watch if you like complicated teenage love stories and to be honest, we love a big helping of that ourselves.

If you are looking to binge-watch a show this Valentine’s Day, we strongly recommend Jane the Virgin. The show tells the story of Jane, a young, religious woman who has vowed to stay a virgin until she gets married. But her plans don’t exactly as she thought it would! 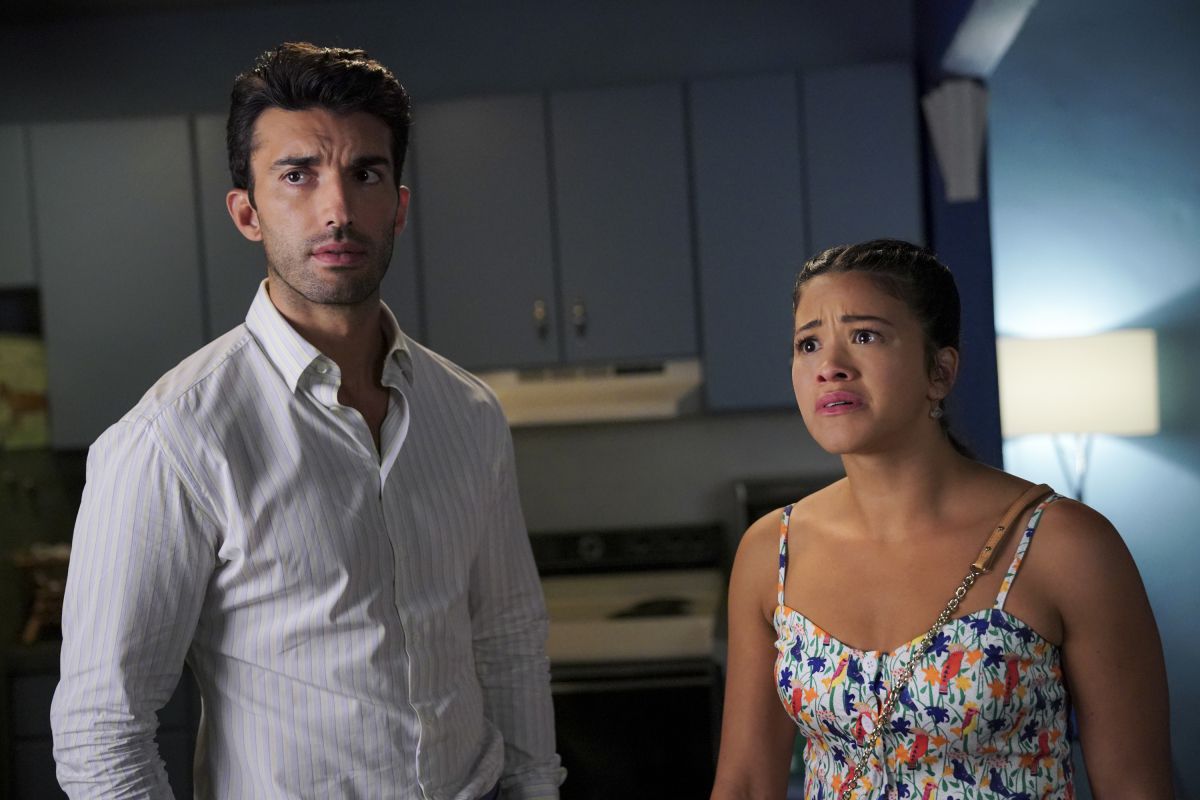 She goes to the doctor and is inadvertently artificially inseminated during what is supposed to be a check-up. But that’s not all. She soon finds out that the biological father also happens to own the hotel where Jane works and is also her crush from when she was a teenager. Yikes!

With this show, no matter who you’re celebrating Valentine’s Day with, you will find something you love on the show. Really!

While Silver Linings Playbook certainly isn’t the expected romance film with leads like Jennifer Lawrence and Bradley Cooper, it definitely has its moments. 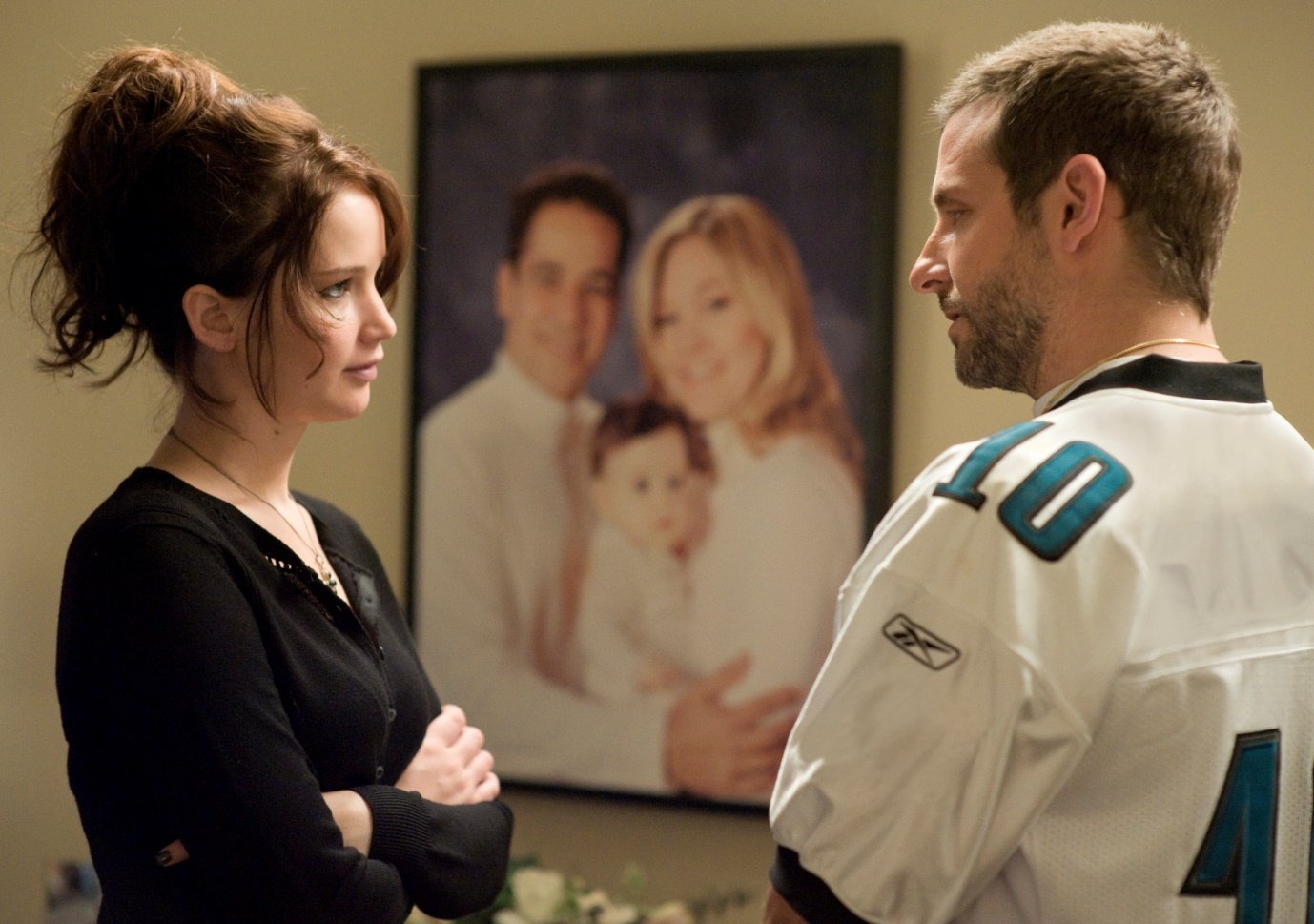 The film starts out following Cooper’s character after he’s released from a mental health facility. He is determined to get his life and ex-wife back. But little does he expect Lawrence’s character to interrupt his plans. What will happen in the end? That’s for you to find out. Silver Linings Playbook is a fun, intense, and powerful film that will probably have you crying by the end.