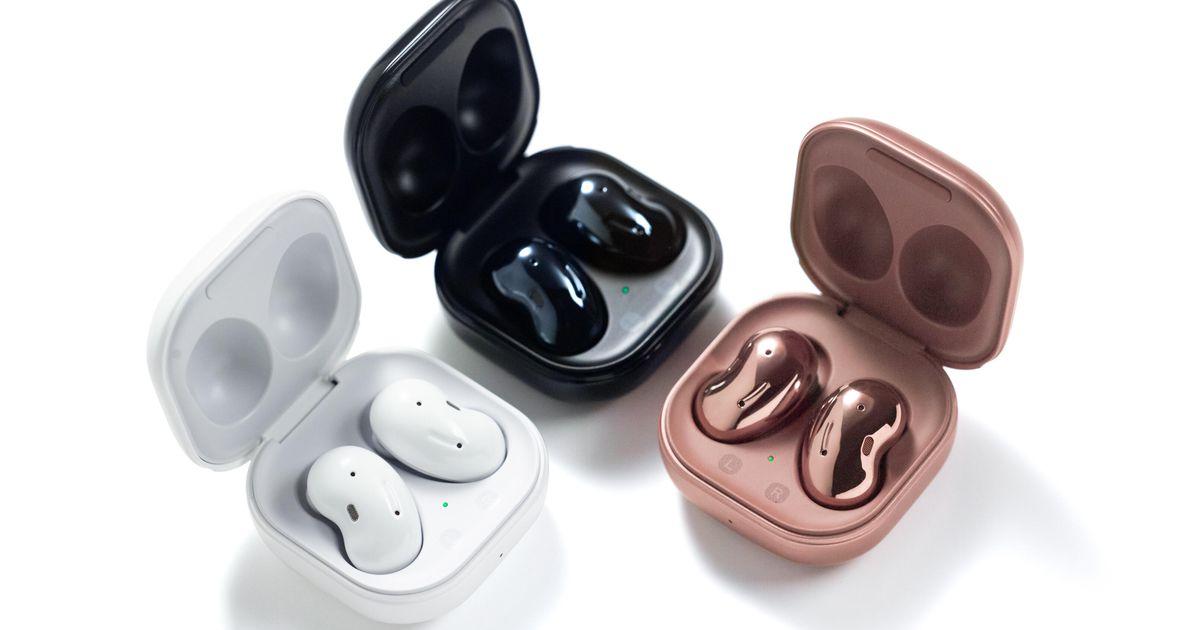 The name ‘Galaxy Buds Pro’ has been reported by MySmartPrice on the basis of an Indonesia Telecom Certification listing. Besides the name mentioned in the listing, the model number has also been stated as SM-R190. Similar listings have also been spotted for China and Korea with the same model number. This suggests that the new wireless headset is indeed close to launch. This fact goes along well with earlier reports that the earphones will be launched alongside the Galaxy S21 series in January 2021. 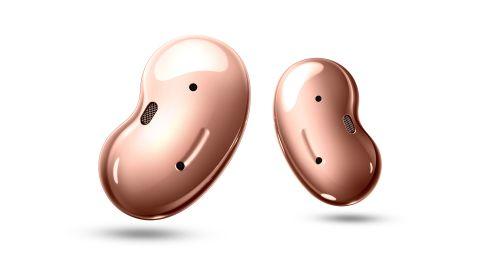 Samsung Galaxy Buds Live come with premium features such as active noise cancellation and wireless charging. However, the odd shape of the wireless headset makes up for an uncomfortable fit and a weak passive seal. The Korean company is likely to go back to a more traditional design with the reported new true wireless earphones. However, not much else is known about the new true wireless earphones from Samsung for now which is going to launch soon.

Also check out: Wake Up! The Foldable Galaxy Z Fold 2 Is Here