The last time you saw an upsetting dream which left you in a state of cold perspiration was probably because of your pizza party that night! Wondering how? Read on to know how our intake of foods determines our dreams and which foods are a complete no-no as a bed-time snack. Avoid nightmares with this short guide! 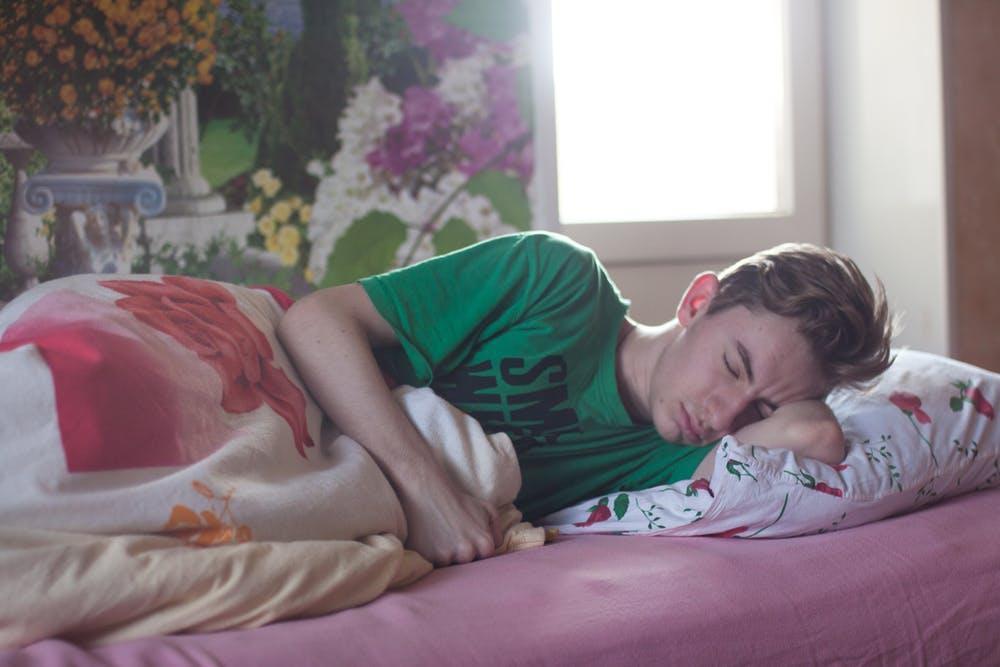 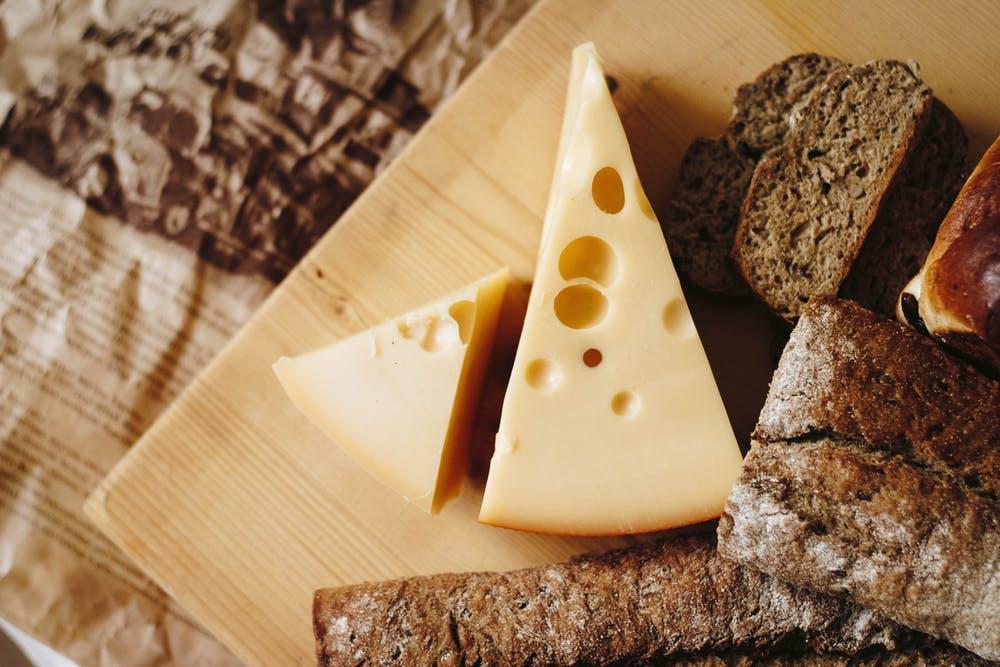 Dairy products contain tryptophan which induces the secretion of the sleep-inducing hormone serotonin, but it is observed that participants who consumed dairy products (like cheese) before bed reported the most unsavory dreams. This might sound like a sad yet a logical reason to do away with the caloric late night pizza. 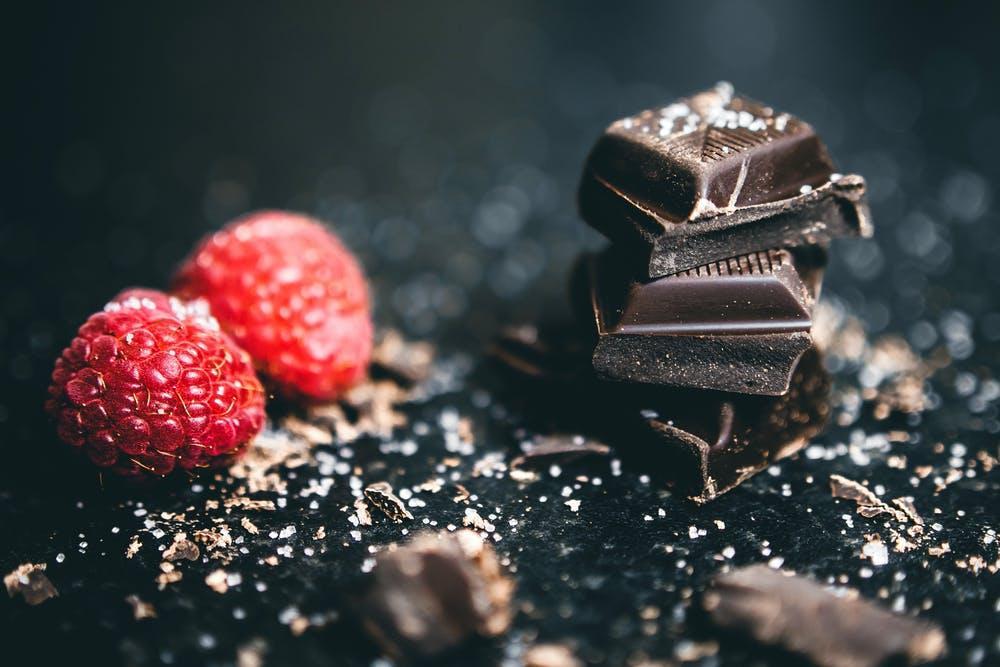 A study published in Frontiers in Psychology tested 396 students to see if there was a correlation between food and dreams. They found that 31% of the participants reported bizarre and disturbing dreams after eating chocolate cookies, sweets, and cake. Sweets and chocolate are considered to be dream-influencing foods resulting in “bizarre” and “disturbing” dreams. Since chocolate is high in caffeine which decreases your ability to fall asleep and has sugar, so it’s not good before bed. Even if you’re feasting on the healthy dark variety, taking it as an early afternoon snack instead of a post-dinner dessert is a better alternative. 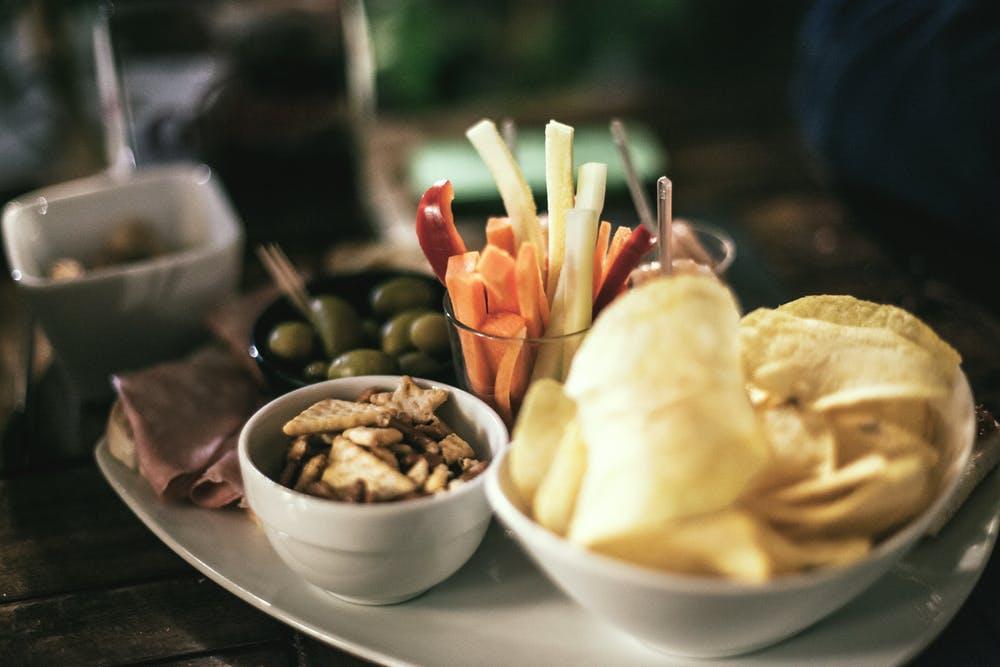 Chips don’t have sugar or caffeine, that’s true. However, that doesn’t make it a good before-bed snack. About 12.5 per cent of all bad dreams are a result of “greasy junk food” like chips. Moreover, the grease can disturb your digestive tract, making it hard for you to enjoy peaceful slumber. Replace them with other crunchy items like carrot sticks or some nuts before bed. 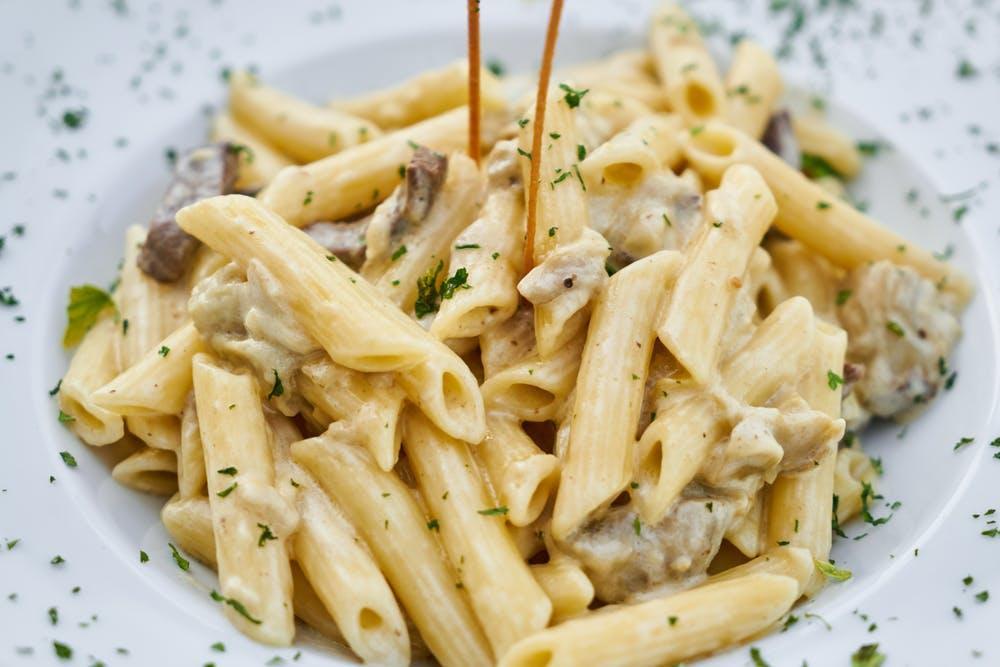 It has been studied in Plos One that people who had pasta or bread as a bedtime snack had upsetting dreams, which has the same effect as sugar consumption. Carbs convert to glucose (a form of sugar) in the body, thus resulting in the post effects similar to that of sugar consumption. Try to consume your carbs earlier in the day so your body has time to process them. 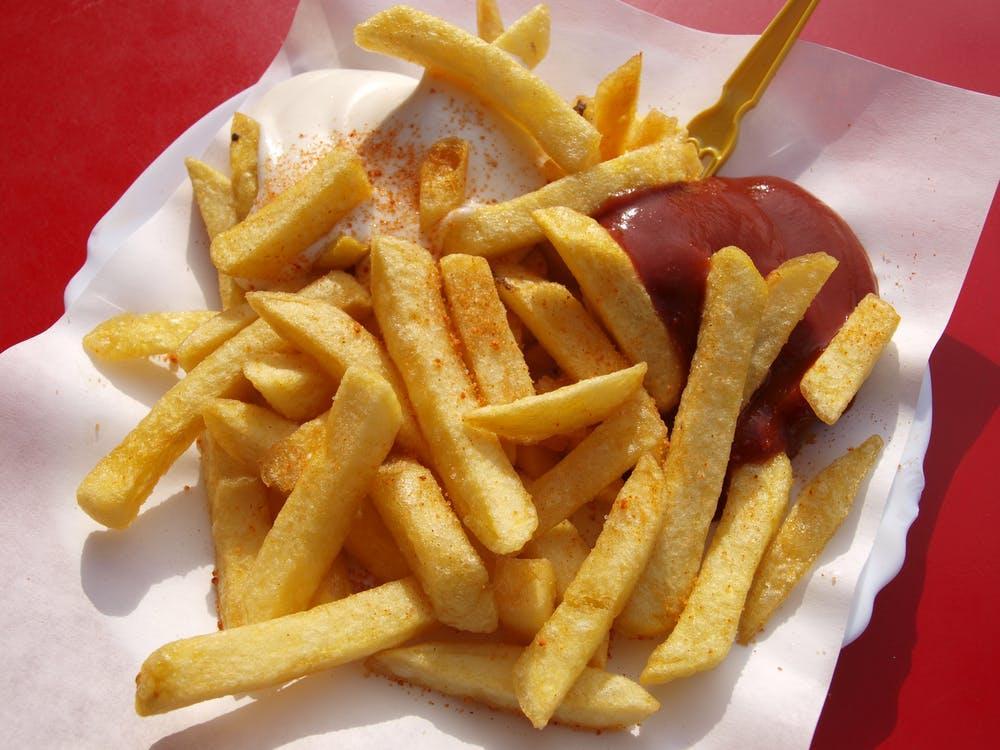 As researched, sweet foods cause scary dreams. But not all the sugar consumption by the body comes from obvious sources like donuts and milkshakes. Hidden sources of sugar include ketchup and salad dressings which must be avoided as a result.

Also read: Are You Not Sleeping Well? Find Out What You Can Do About It