Netflix was shunned in the Golden Globes, but the Oscars welcomed the streaming giant with a whopping 24 nominations! And speaking about nominations, yes, the list is out. 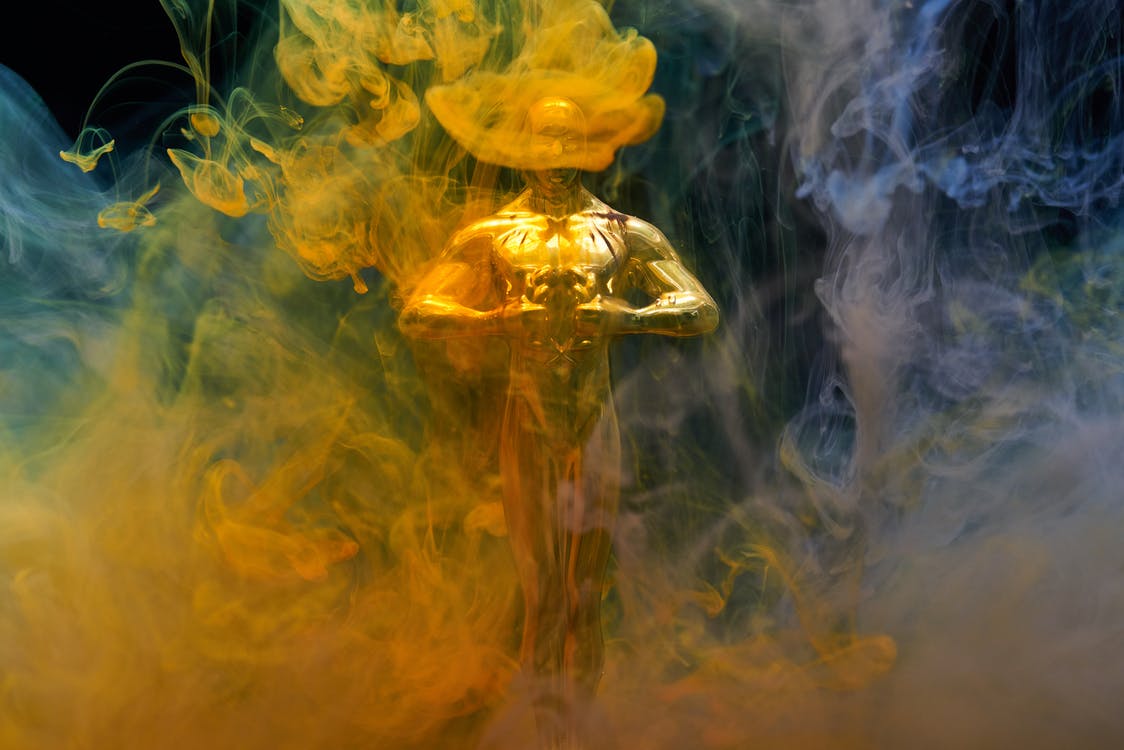 Let’s take a look at the nominations in some popular categories, shall we?

Performance by an actor in a leading role nominees:

Antonio Banderas in PAIN AND GLORY

Leonardo DiCaprio in ONCE UPON A TIME…IN HOLLYWOOD

Jonathan Pryce in THE TWO POPES

Quite a few of Hollywood’s names are up for best actor at the Oscars this year. Believe it or not, this is Antonio Banderas first nomination for best actor. He starred in Pain and Glory, a Spanish movie about a film director reflecting back on his life.

Before 2016, Leonardo DiCaprio had been nominated for best actor in a lead role multiple times, always the bridesmaid, never the bride until The Revenant. Now four years after his famous win, DiCaprio is back and is being recognized for his role in Once Upon a Time in Hollywood, a story that follows two actors whose careers are burning out in 1969 Hollywood.

For the second year in a row, Adam Driver has received an Oscar nomination, but this year, he’s stepping it up. He has scored a mention for his lead role in Marriage Story. Directed by Noah Baumbach, Driver plays a theatre director undergoing a gruelling coast-to-coast divorce with his wife, played by best actress nominee Scarlett Johansson.

Joaquin Phoenix’s portrayal of the notorious comic book villain in Joker gained him recognition from the Academy. Previously, he has been nominated for best actor in a lead role 3 times and best actor in a supporting role once.

As for Pryce, it is his first Oscar nomination for his role as the future Pope Francis in The Two Popes.

Performance by an actress in a leading role nominees:

In the Best Actress nominations, we have two frontrunners – 1) Judy which marks the return of Bridget Jones star Zellweger as she takes on aging chanteuse Judy Garland. The film, written by Tom Edge covers the singer’s final 1968 concerts in London.

2) Charlize Theron for her role in Roger Ailes’ docudrama Bombshell where she played the main adversary to a Fox News czar. This is her third Academy nomination.

Netflix played its Marriage Story in multiple fall festivals to great acclaim. Marvel star Johannson landed dual actress and supporting nods from CCA, SAG, and BAFTA for her leading role in this movie.

Greta Gerwig reunited with Lady Bird stars Saoirse Ronan and Timothée Chalamet as Jo and Laurie. Ronan scored her fourth Oscar nomination which is pretty impressive for an actor her age!

ONCE UPON A TIME…IN HOLLYWOOD

The Academy Awards’s director’s nominations, packed with overseas voters, tend to be the most receptive to non-American auteurs. Hence it is no wonder that Cannes Bong Joon Ho’s brilliant movie, Parasite, find itself scoring six Oscar nominations including Best Picture.

You can’t underestimate American director Quentin Tarantino, who’s back after a decade with Once Upon a Time in Hollywood. This directing nomination is Oscar-winner Tarantino’s third; he won Best Original Screenplay for Pulp Fiction and Django Unchained.

As always, Scorsese’s work finds itself a place in the Oscar nomination, this time with The Irishman. The movie was adapted from Charles Brandt’s gangster saga “I Heard You Paint Houses.”

Todd Phillips is a fan favourite with his controversial Joker, an immaculately crafted character study and origin myth starring Joaquin Phoenix and set in the dark noir Gotham of the Christopher Nolan Batman films.

Sam Mendes’ World War I “one-take” wonder 1917 landed ten Oscar nominations and makes the director one of the forerunners for the award this time around.

The 92nd Academy Awards ceremony will take place at the Dolby Theatre in Hollywood, Los Angeles, California on 10th February 2020. We’ll be glued to our TV, will you?