Most of the Netflix subscribers choose to watch either teen drama or science fiction stories based on the mood and interests. Netflix has a huge list of both the genres but a growing fan base for science fiction is evident through the huge popularity for some newly premiered shows. 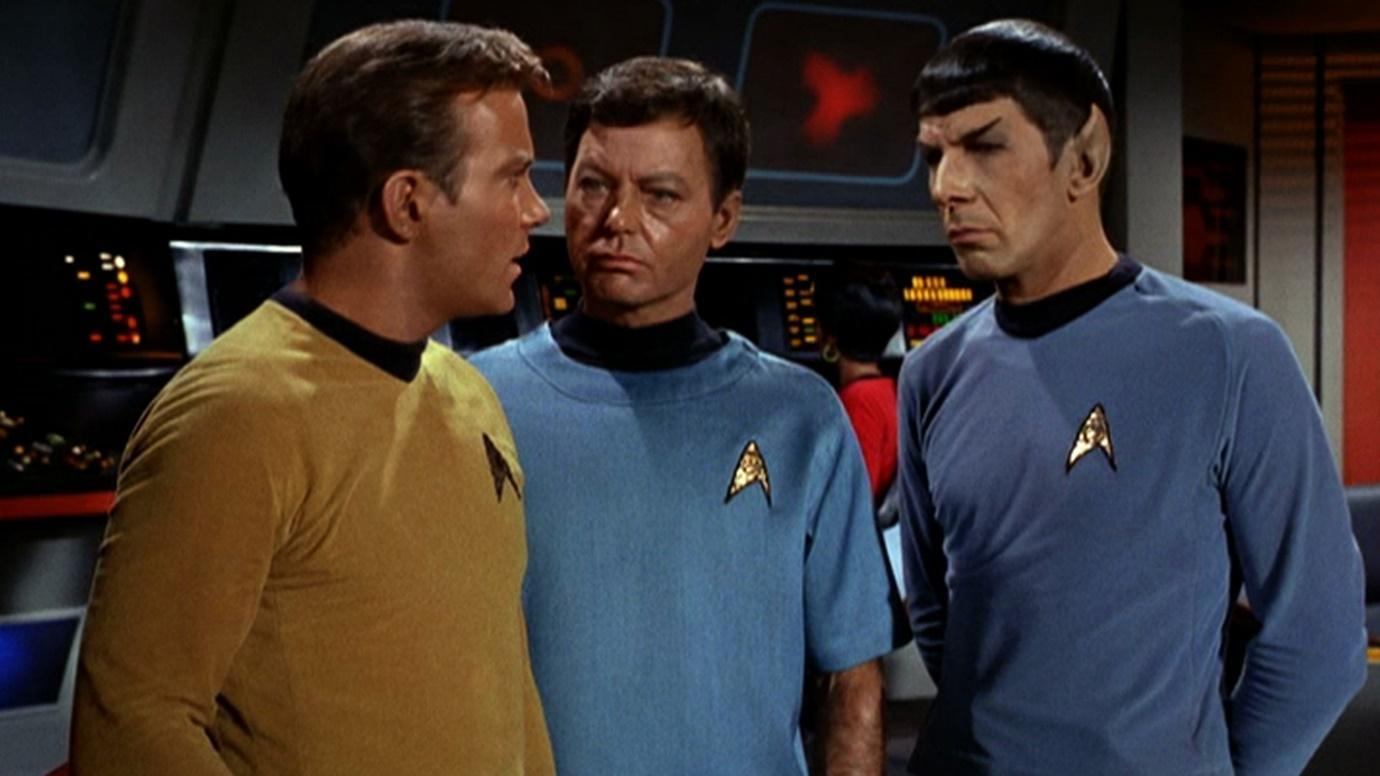 The Original Series from the Star Trek media franchise is a suspenseful and exciting alien sci-fi to watch as it occasionally acts as a time machine that let us go back and experience the culture of the past decades. The series, packed with action and adventure, is suggested by Netflix as a family-friendly series. Star Trek Original Series follows the legendary crew of Starship Enterprise led by Captain Kirk who explores space to discover new worlds and civilizations. The series, with three seasons, has 30 episodes in the first season, 26 in the second season and 24 in the third season and is recommended for ages 7 and above. The series will let you experience what grew out to be one of the biggest media franchises with great writing and excellent performances. 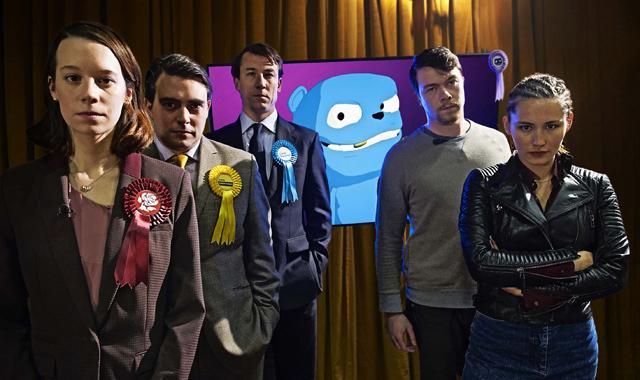 The dystopian science fiction anthology series, created by Charlie Brooker, is widely regarded as one of the best science fiction of recent times. The sci-fi series focuses on modern society, especially the unexpected aftereffects of advanced technologies. The series covers a new story and setting in each episode so that you can choose to skip around a bit. Some of the episodes have a dark and satirical tone, while some others have a more experimental and lighter approach. This series with five seasons has only 3 episodes in the first, second and last seasons and six episodes in third and fourth seasons so that you don’t have to invest huge time to binge it all. The series, which is defined as mind-bending and chilling, has grown in its popularity just after it was launched on Netflix. 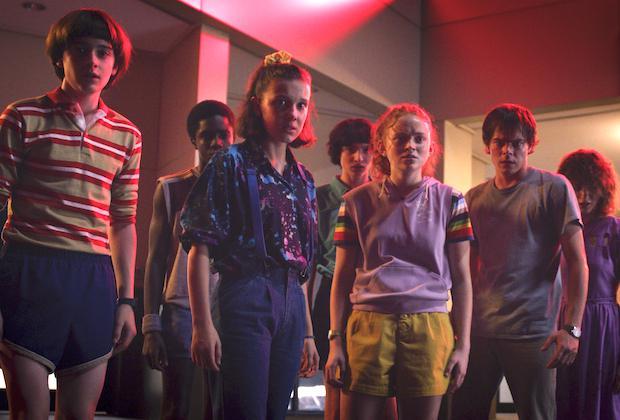 The science-fiction horror series, created by the Duffer Brothers, is set in the 1980s in the fictional town of Hawkins, Indiana and follows the exploits of a group of kids who deals with monsters from another dimension along with a girl with psychokinetic abilities named Eleven. The series is defined as candy for its intense nostalgia that anyone could digest. The series, which premiered on Netflix in July 2016, has become much popular by now. The show, with its three seasons, is loved by fans for the storyline, a charming cast and genuine writing. The series is defined by Netflix as ominous and scary and is recommended for ages 16 and above. 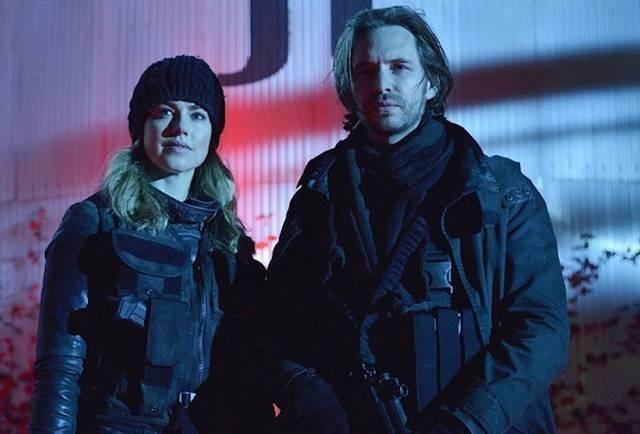 The science-fiction mystery drama series, created by Terry Matalas and Travis Fickett, is loosely adapted from the 1995 film of the same name. The series has a mind-bending, time-warping plot that takes from the best of the film. The show follows a time traveller James who returns to the present from a post-apocalyptic future in 2043 to prevent the world from a deadly plague caused by the Army of the 12 Monkeys. The mysteriously thrilling series, crafted with excellent characters and a great narrative, is defined by Netflix as mind-bending and dark. 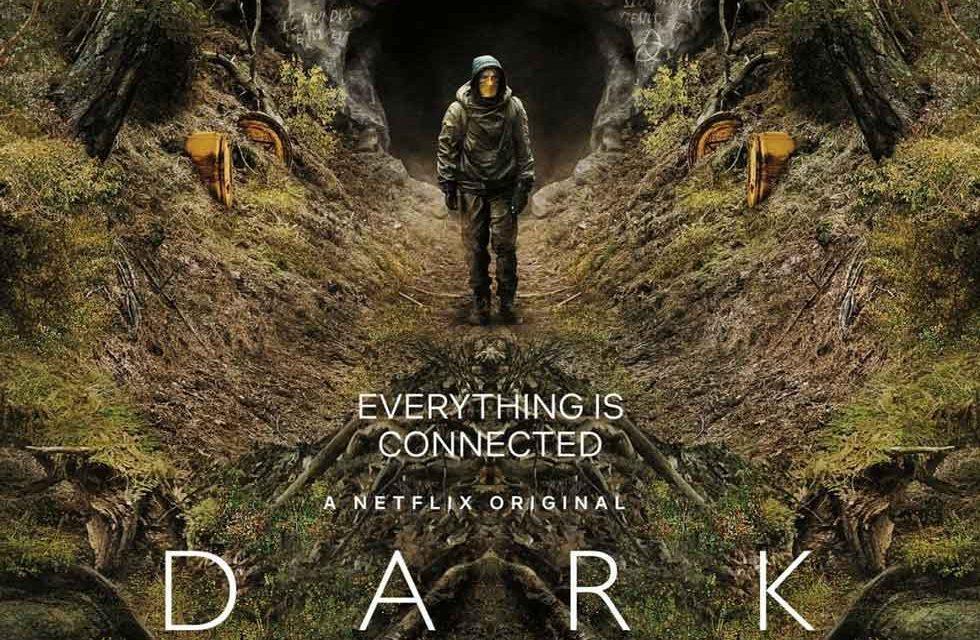 The first German Netflix originals, this science fiction thriller web series, co-created by Baran bo Odar and Jantje Friese, is set in the fictitious town of Winden, Germany. The series revolves around the frantic hunt of four families for a missing child that unearths the secrets and hidden connections that span across three generations of the four estranged families. Dark is a mysterious and tense show that explores the existential implications of time and its effects on human nature. The series will be a worth watch for viewers who pay attention to small details. 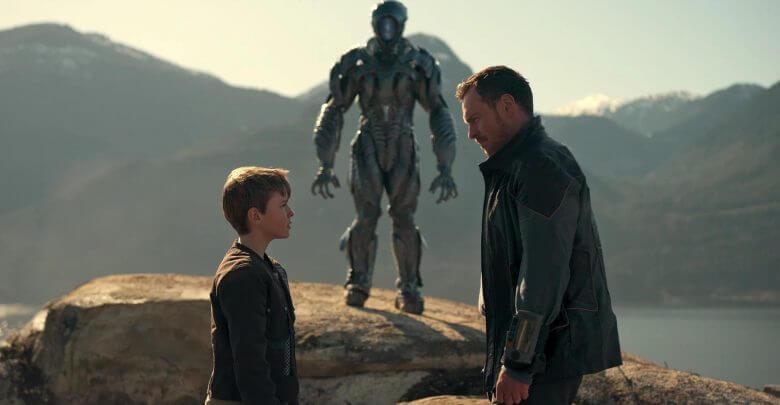 The alien sci-fi thriller series, created by Irwin Allen, is a remake of the 1965 sci-fi series of the same name. Lost in Space follows the adventures of the Robinson family, a family of space colonists. The family crash lands on an alien planet and have to fight against all odds to survive and escape, but are surrounded by hidden dangers. This is an action-packed family-friendly series, especially if you love to watch something lighter. The series has some interesting ideas that are worth checking out with a little more of a feel-good tone. The series has two seasons with ten episodes each and a third and final season has been announced. 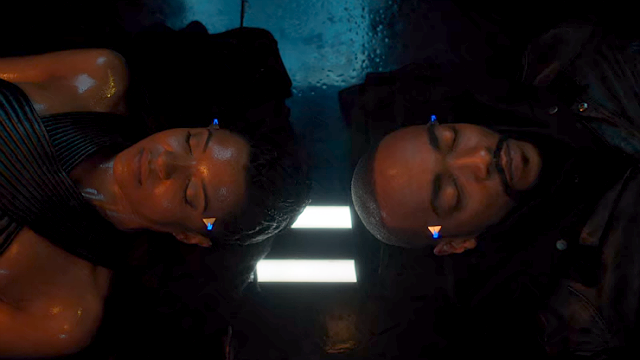 The cyberpunk series, created by Laeta Kalogridis, is an adaptation of English author Richard K. Morgan’s 2002 novel of the same title. The series follows the life of an elite soldier who returns to life in a new body after 250 years in ice age using a technology called Stacks that can store the human consciousness. The series which takes a violent, sexy and incredibly stylish approach is one of the best action sci-fi Netflix originals. The combination of action and sci-fi makes it a thrilling crime series. The show is described by Netflix as witty and mind-bending.

If you liked reading this, you will love: 8 Best Action Series to Watch on Netflix