WhatsApp has been introducing several new features all this while. The Facebook-owned messaging platform is bringing more and more new features in order to enhance user experience. One of the key features that is about to come up is the Status ads.  The company itself revealed the coming of WhatsApp ads at the Facebook Marketing Summit (FMC) 2019 that took place in the Netherlands. Talking about ads, it mentioned that in the ads, users can see the name of the advertiser along with the associated advert. 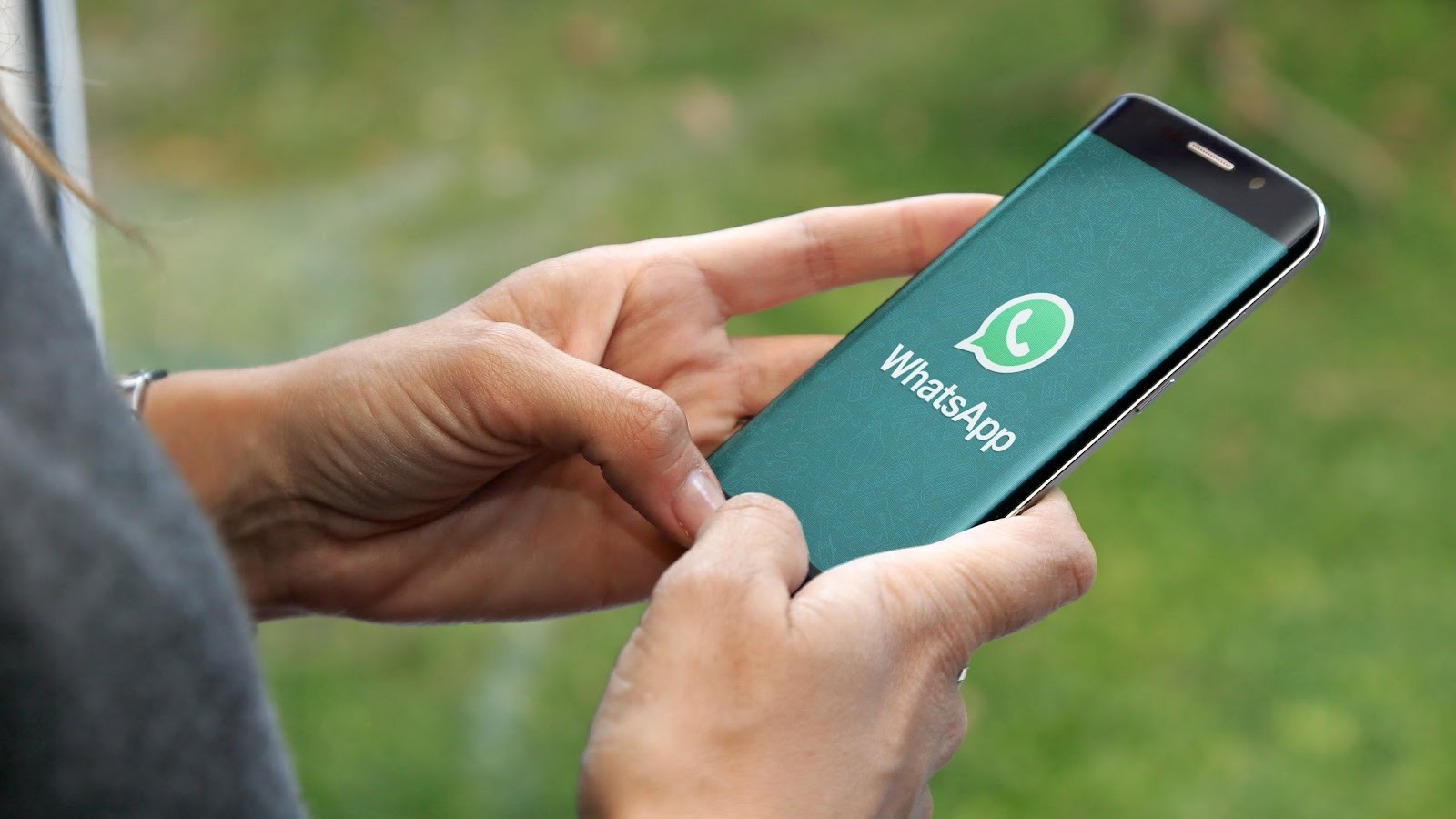 It was also mentioned that users will not be able to see the advertiser’s profile picture. Users will be able to visit the advertisement simply by swiping up. This states, WhatsApp Status ads will work somewhat like Instagram Stories.

However, the official date when the Status ads feature will start rolling out is yet to be known. Taking into consideration that WhatsApp is currently working on the ads feature, the official launch is expected very soon. Just like other features, this feature will be available for both Android and iOS. Currently, WhatsApp Status shows videos, texts, pictures and other multimedia files that a person posts. These ads will work similarly. It is so far expected that WhatsApp ads will be suggested to different users on the basis of their interest and behaviour. 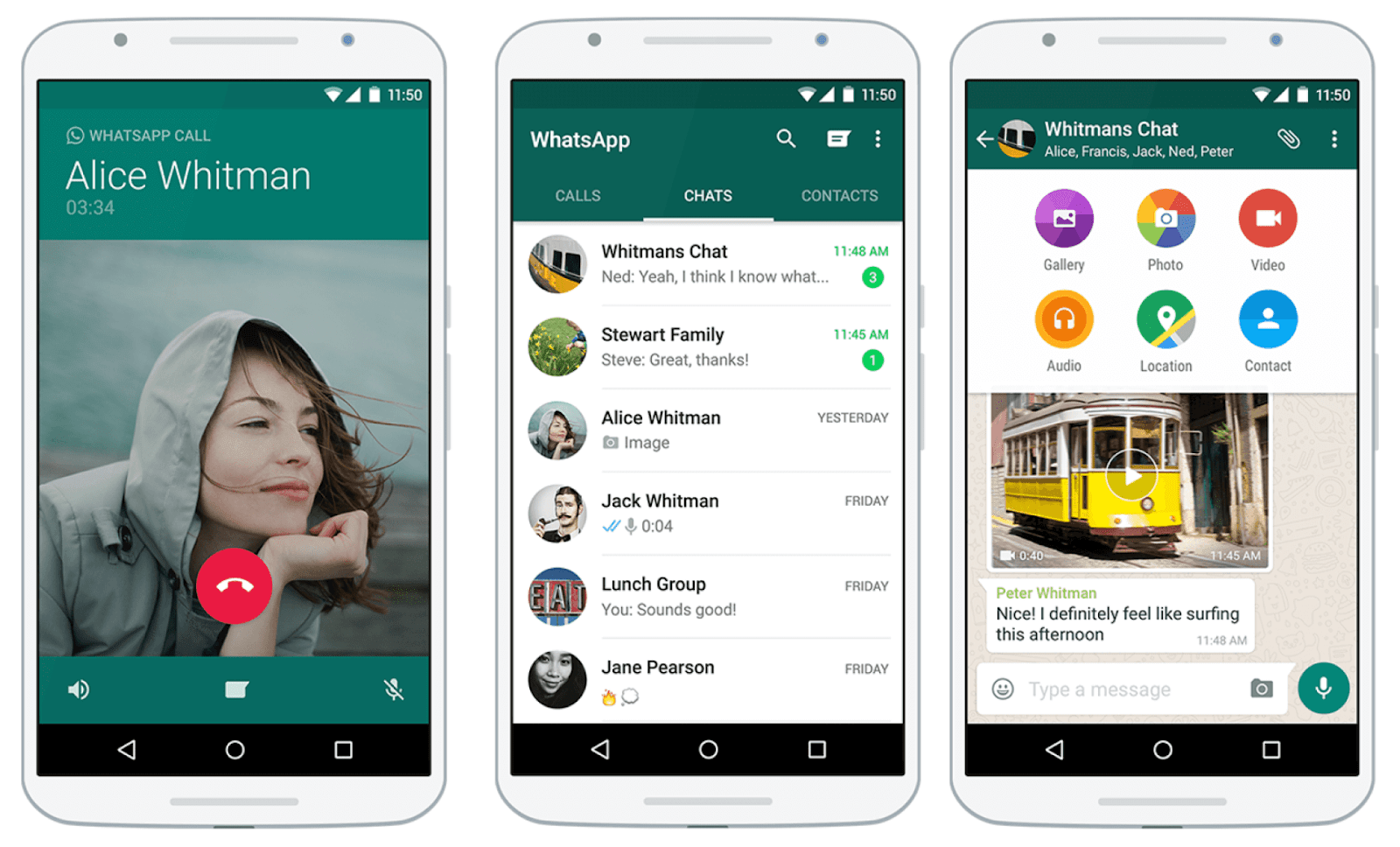 A few months ago, WABetaInfo posted a Twitter poll asking users about their continuation to use WhatsApp after the activation of the Status ads feature? The poll results mentioned that users were not happy with the expected changes in the platform. Some users even said that they might delete WhatsApp if there are ads on the app.

If you liked reading this one, check out : WhatsApp Rolls Out Its New ‘Disappearing Messages’ Feature